Sir John Dunford is presenting at the e-Assessment Question Conference 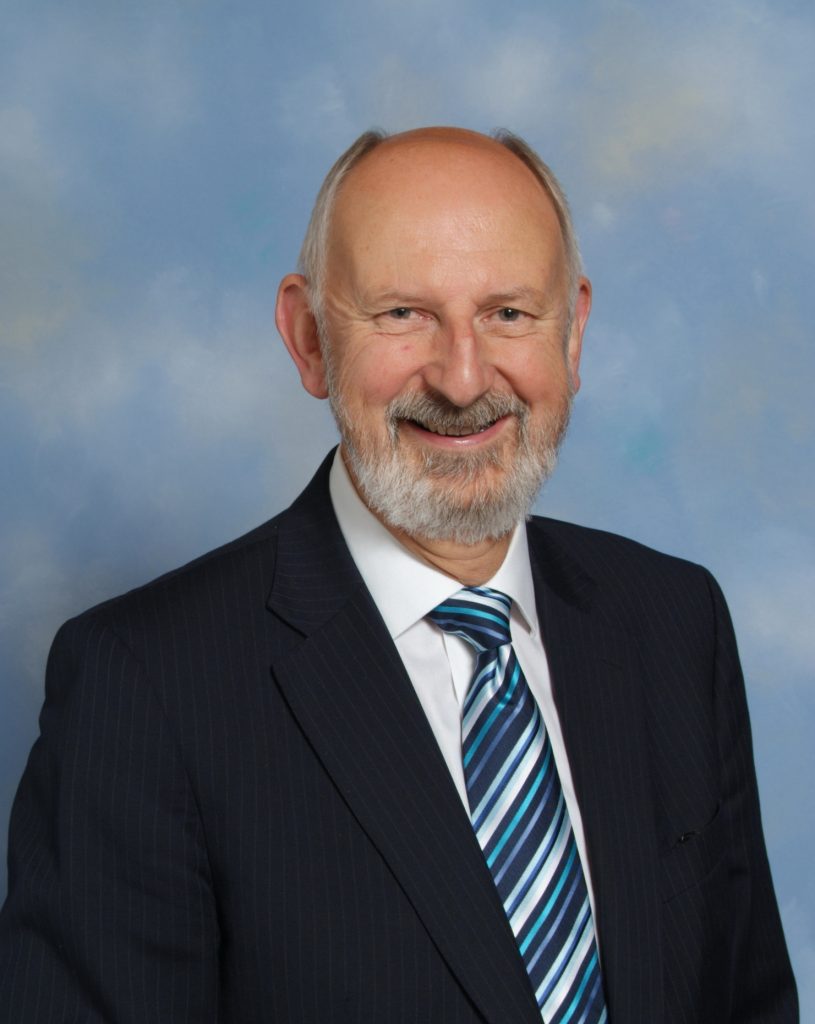 About the presentation: Reducing malpractice in exams and assessments

This session will explore the ways in which e-assessment can be used to both reduce and prevent malpractice in academic and vocational awards.

John will outline the main recommendations in his report on malpractice and will focus on the points made about how technology could be used beneficially.

About the Presenter: Sir John Dunford

Sir John Dunford was chair of the independent commission on examination malpractice, which reported to the JCQ in 2019.

John was the government’s National Pupil Premium Champion from 2013-15, an independent role in which he worked with schools and local authorities on the effective use of the pupil premium to raise the educational achievement of disadvantaged pupils.

During the autumn of 2010, John conducted an independent review of the Office of the Children’s Commissioner, reporting to the Secretary of State for Education, who accepted the review’s recommendations, which were incorporated into the Children and Families Act 2014.

He has co-authored reports for the National College for Teaching and Leadership on academy chains; on closing the attainment gap between disadvantaged children and others; on the leadership of free schools, university technical colleges and studio schools; and on an evaluation of teaching schools.

John was general secretary of the Association of School and College Leaders (formerly the Secondary Heads Association) from 1998 to 2010. Prior to that, he was a member of the leadership team of three secondary schools in the north-east of England from 1974 to 1998, including 16 years as head of Durham Johnston Comprehensive School, an 11-18 school with 1500 pupils.

John was chair of Whole Education from and of the charity Step Together Volunteering from 2010-18. He is a trustee of the Learn Academies Trust in south Leicestershire where he lives.

He was chair of the Chartered Institute of Educational Assessors from 2011 to 2014. He served on the board of trustees of Teach First and the advisory board of Future Leaders from the inception of those organisations and was a member of the governing council of the National College for School Leadership.

In 1994 John was awarded the OBE and in 2014 he received a knighthood for services to education. He has an honorary degree from the University of Nottingham.

He has written an authoritative history of the schools’ inspectorate (“Her Majesty’s Inspectorate of Schools since 1944: Standard Bearers or Turbulent Priests”, Woburn Press, 1998) and has written extensively on national education policy, especially in the fields of accountability, curriculum, assessment, 14 to 19 education, leadership and inspection. His online blogs of education commentary appeared in the Times Educational Supplement at https://www.tes.com/news/school-news. 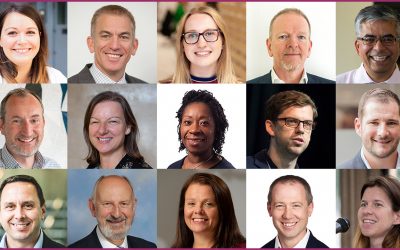 The e-Assessment Association has brought together speakers of international reputation who are leading research and development into areas of assessment that many may not even know exist. […] 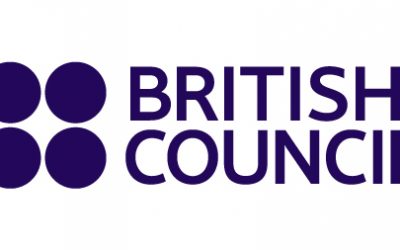 From Afghanistan to Zimbabwe: Taking Computer Based Testing to the wider world. A guest article by the British Council

The British Council is a highly trusted partner, providing access to the world’s most reputable qualifications for more than 85 years. Underpinned by principles of integrity, security […] 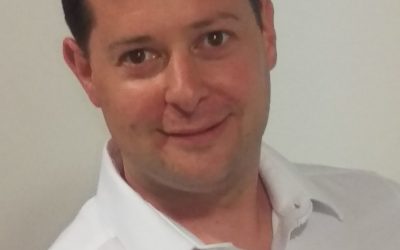 Andy Lewis is presenting at the e-Assessment Question Conference

Andy Lewis, Field Research Manager at AlphaPlus Consultancy is presenting on Wales National Assessments at the e-Assessment Question Conference This presentation is part of the Formative Assessment […] 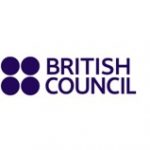 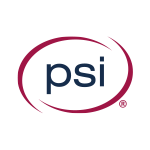 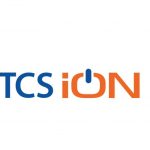 eAssessment Services Ltd is the trading entity of the e-Assessment Association. Registered address in England and Wales: 12084306